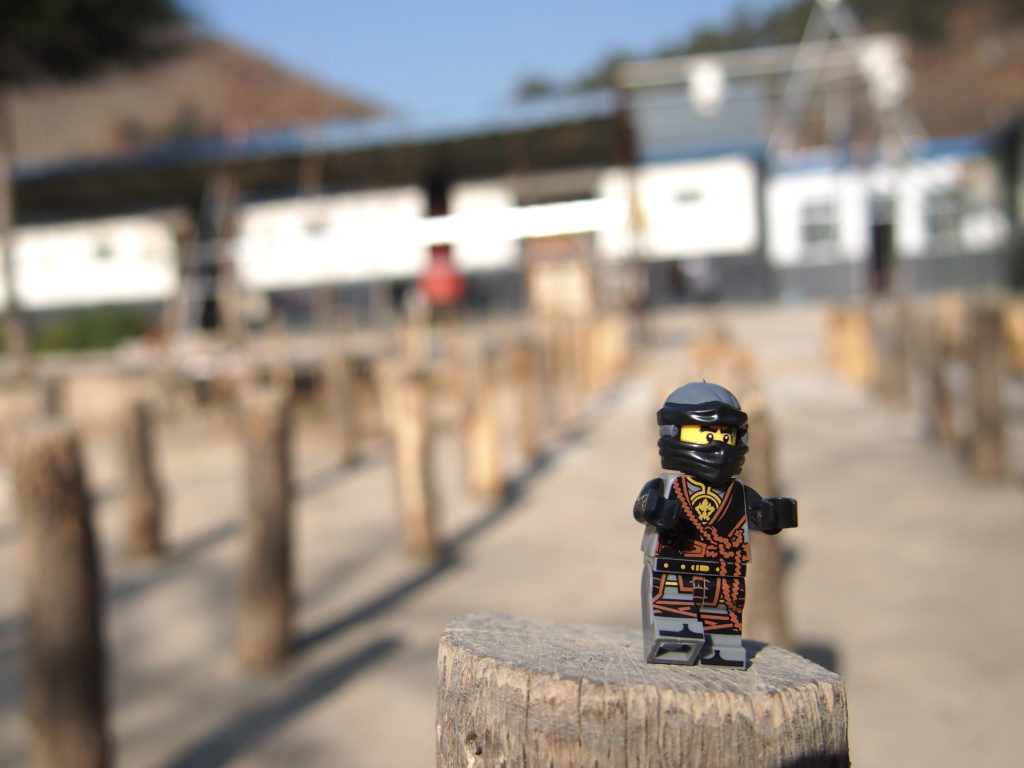 So lately my knees have been super bad, all this kicking and low squat like positions have taken their toll on this old body. I’ve tried acupuncture and good ol rest but still no dice. So two nights ago the translator and one of the shifu’s come knocking on my door. She says that the shifu thinks he knows how to make my knees better. There is a healer in his village, specifically not a doctor, but a healer. In what she can only describe as “magic”.
He is very famous in his area so give it a try….

I figure it sounds very odd but when in China…. Though just to be on the safe side I make sure all the students at the school know if I disappear to call the cops. I figure it should be relatively safe, 2 other students are coming and the driver is going to be David the owner of the school.

So in the morning we set off. The village is about a 3h drive where we stop on the way to get “gifts” for the magic man, basically boxes of snacks and beef jerky. We arrive in town and David is asking for directions to the magic mans house. Of course everyone knows exactly who we are talking about because he is just that famous….

We drive down this typical Chinese side street/ally and up to a house that has people coming and going. Entering the front door we are in a room about the size of an average house’s bathroom with a 50ish year old Chinese man sitting at a desk. On this desk is a photo of this super old, super Chinese looking dude. Dude in the photo looks legit. I sit down in front of the “receptionist?” and David explains whats wrong as the guy looks at my knee. He presses on the knee as to confirm that’s where it hurts. Then looks at me and says “Hao”. David then tells me “Ok your done”……

So receptionist is magic man, and magic was just performed without me knowing it…. The same was repeated with the other two students. Anyone else coming through the doors as well took about 30seconds at most. Where they paid him in packs of cigarettes. We paid him in snacks…

So lets recap, went to see a magic Chinese healer who gets paid in cigarettes, who’s healing ET fingers fix problems by a touch.

Leaving the place with a still sore knee all I could think of was…. We better go get lunch now…..

One thought on “Do you believe in magic?”